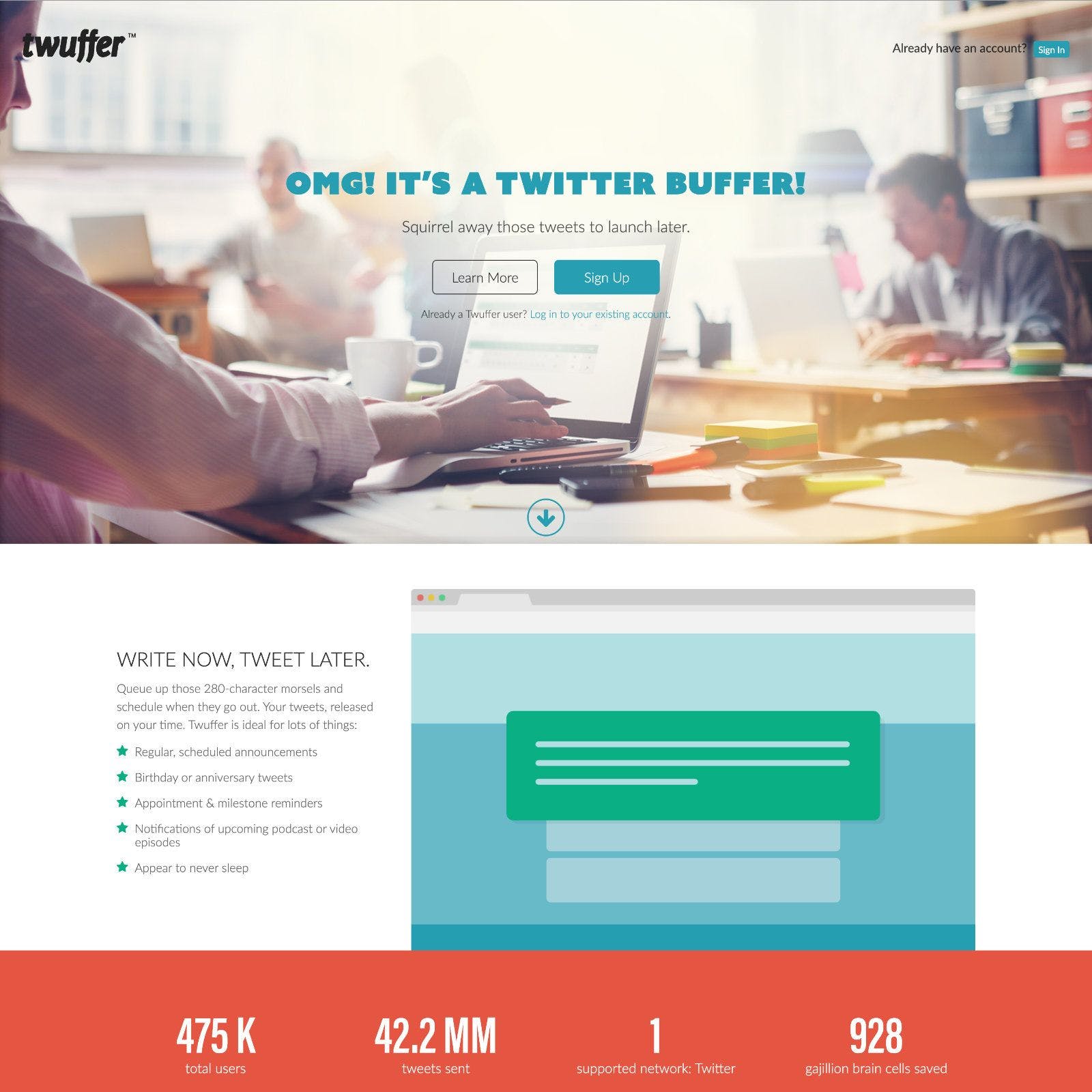 What started as a simple exercise in building web apps in Laravel, this tweet scheduler grew into something we never expected.

At it's peak, we were sending several thousands of tweets in 5 minute increments for our nearly half million users.

Over time, as usage and hosting costs increase the service was updated and migrated to a freemium subscription model that was powered by Stripe.

Sadly the app was forcefully shut down by Twitter when they suspended our API access without reason and refused to re-instate it.

I learned a lot about working with time-zones and working with different currencies on this project. It was fun while it lasted.

This project was shutdown due to Twitter API changes outside of our control. 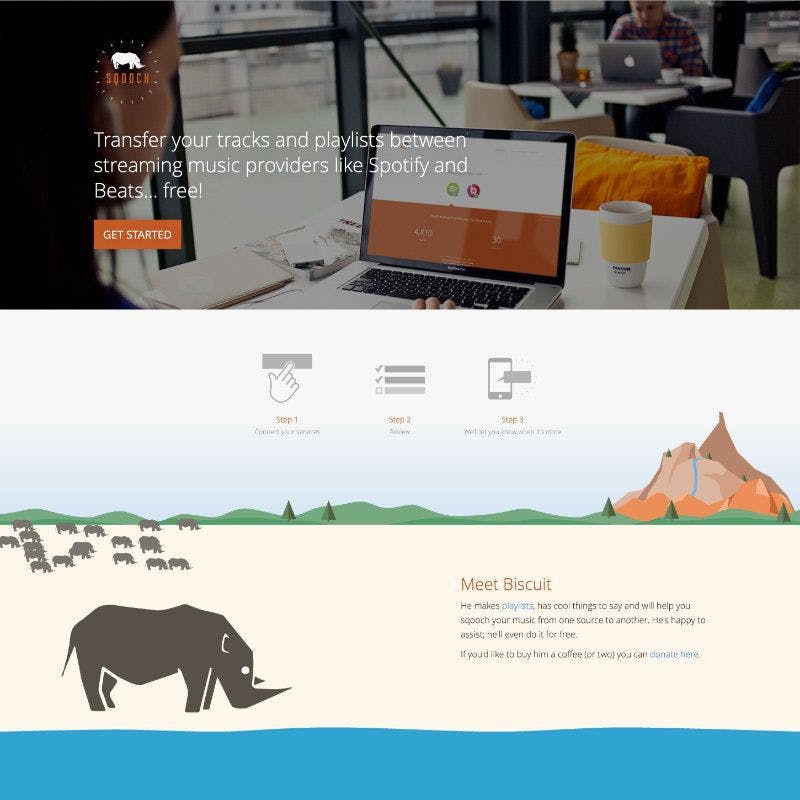